Here you can find my current projects I finished and I am working on. 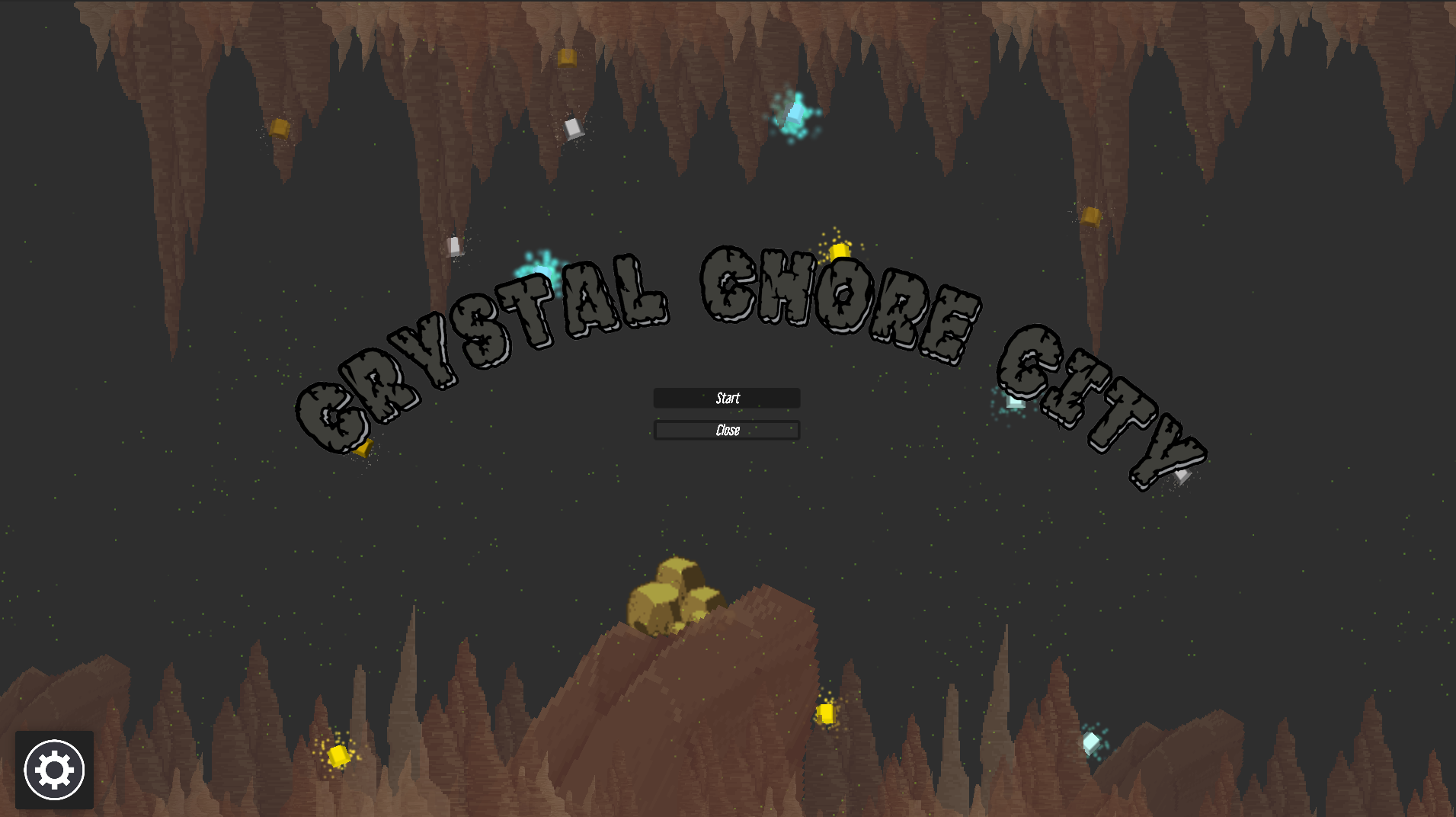 In Crystal Chore City you are a miner mining for materials which then gives you many with which you can either upgrade your tools for better mining or build your city which then works for you so you can get even more money.

This game was made for the Global Startup Cities Game Jam 2020 in November 2020. The theme was "Win-Win".

You can see and download the game at the Itch.io page for Crystal Chore City. 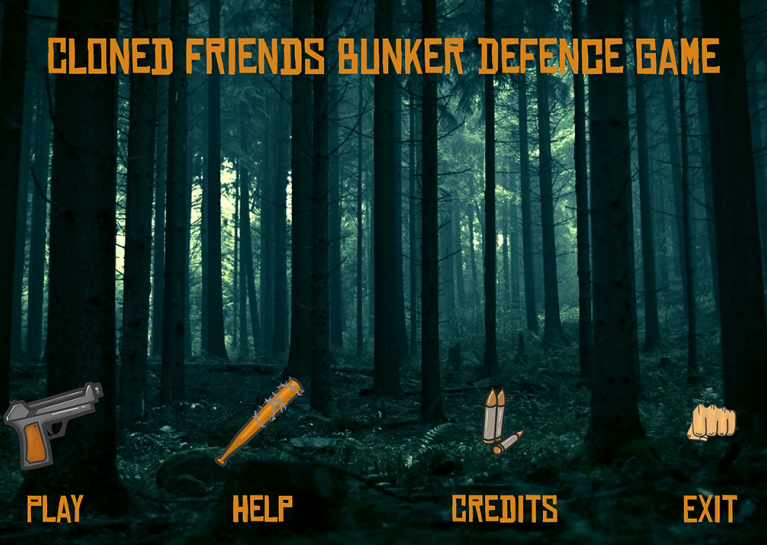 In Cloned Friends Bunker Defence you play as an ordinary type of guy whose friends found a cloning machine and took over the world. You hide inside a bunker to be safe, but this bunker got destroyed to but not completely. You head out to find the necessary parts to repair the bunker. Watch out for the clones.

You can see and download the game at the Jam page for Cloned Friends Bunker Defence. 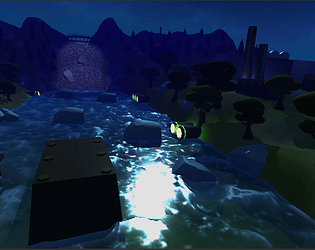 In Riverside, you play as one of four world leaders, tasked with cleaning up a local river. Collect more garbage than your competition in 5 minutes, to prove your country is committed to environmental protection.

This game was made for the SAE & WWF Game Jam 2019 in December 2019 in cooperation with the WWF. The theme was "Wild river landscape".

You can see and download the game at the Itch.io page for Riverside. 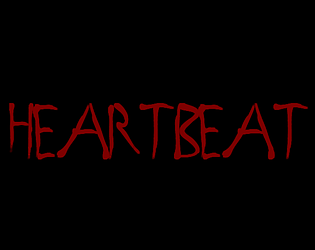 Heartbeat is a short horror game, where you find yourself in a complete dark area and you have to find you girlfriend who is trapped in the catacombs. The only way to see is by listening to your heart (literally). You heartbeat emits soundwaves that bounces of other objects... and creatures.

This game was made for the Brackeys Gamejam #2 in Febuary 2019. The theme was "love is blind" and we took that quite literally and made a concept out of it. We wrote a custom shader to make the soundwaves visible.

You can see and download the game at the Itch.io page for Heartbeat. 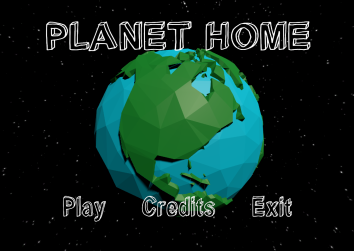 In January 2019 I attended my third Game Jam, my second Global Game Jam. This years Theme was "What home means to you". As part of a group of three other programmers I developed the Game "Planet Home", a fun little beat em up game. We all come from different countries and for us, home is about embracing the stereotypes that come with where you are from, and having fun with them. And also defending the earth, which is all of our homes, from ALIENS.
Made with Unity.

You can see and download the game at the Global Game Jam page for Planet Home. 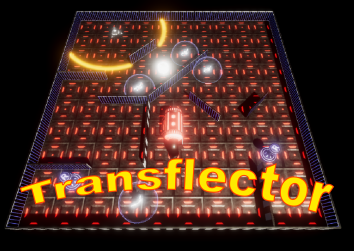 In January 2018 I attended my first ever Game Jam, the Global Game Jam 2018. The theme this year was "Transmission". We, a group out of four people, developed the Game "Transflector" (mixing the words "Transmission" and "Reflection") where you send out a circular signal and have to place relfectors in the world in order to let the signal bounce around obstacles so it can reach its destination. There where also diversifiers for the games, rules we had to follow in the development of our game. We had "Beatbox", this diversifier says we are ONLY allowed to use our voices and bodys to make the game sounds and music, so you can imagine that the sounds in our game is a little bit stupid but also a lot of fun.
Made with Unity.

You can see and download the game at the Global Game Jam page for Transflector. 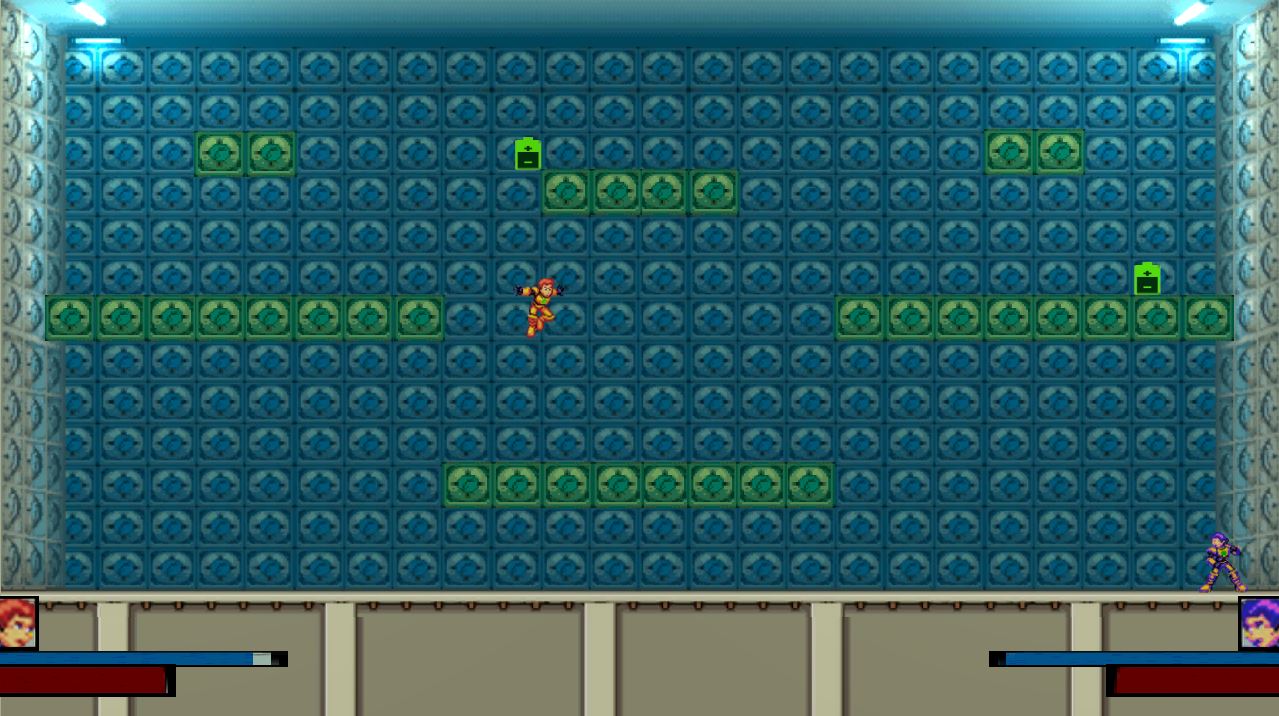 This was my first ever game project called Plattform Fighter. It was a two weeks project for my apprenticeship. It's a small 2D beat ’em up game I made. You play in versus mode against another player. Best played with controllers.
NOTE: It was made in 2013 with Unity 4, no 2D Tools where available at that time.
Made with Unity.

You can download the code, the game and the documentation from GitHub 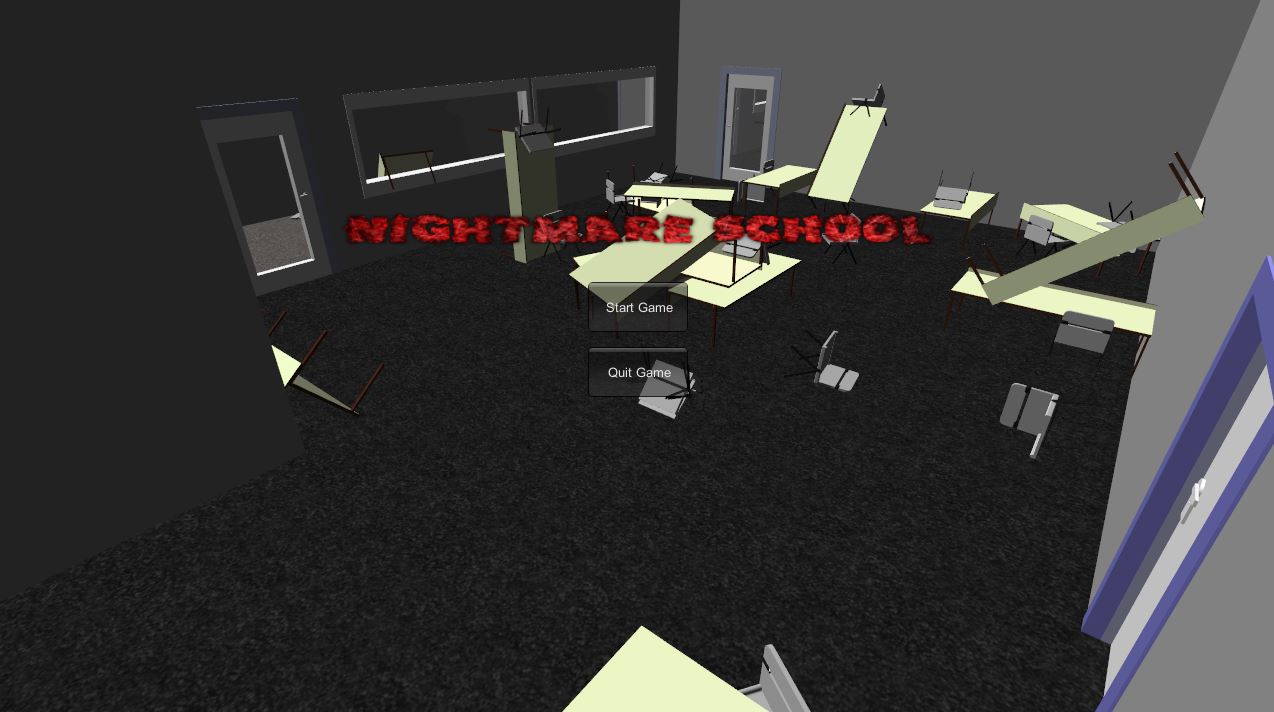 This was my second game project called Nightmare School. This was also a two weeks project for my apprenticeship. It is a simple horror game that plays in my old school. With two other people we recorded our own animations for the first time. I also programmed the whole game and its features. You have to find the key for the doors to open the exits but you have to avoid the lurkers inside the building.
NOTE: It was made in 2013 with Unity 4, features like shadows weren't available for free at this time.
Made with Unity.

Unfortunately the code is lost but you can download the game here. 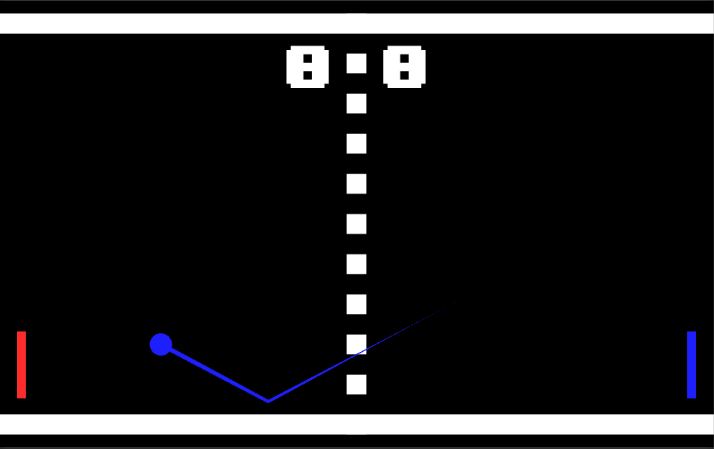 This is just a simple Pong game, currently working with a simple AI. There is no menu GUI now, but that will come eventually. Also planed is a multiplayer mode, so two people can play against each other.
Made with Unity.